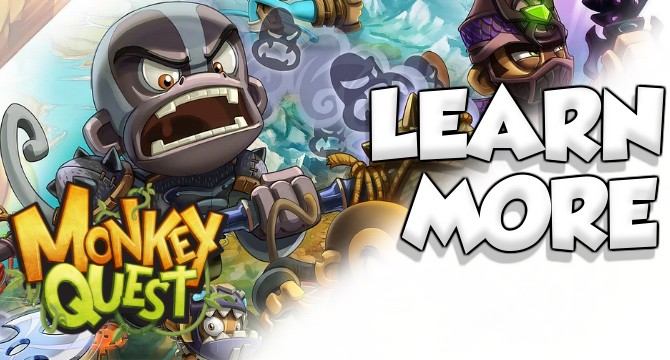 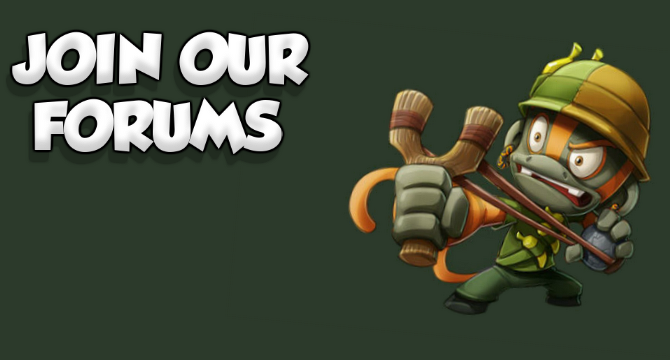 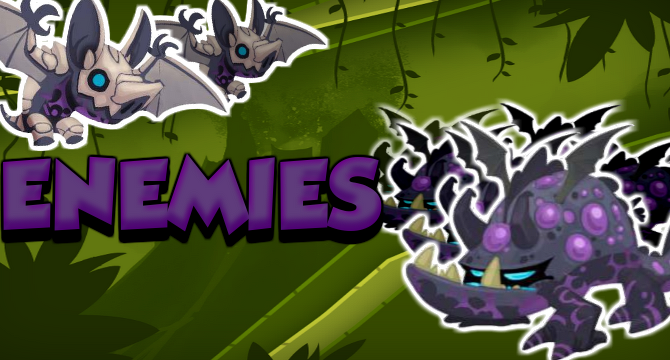 Learn about the game here!

Have something to say that is Monkey Quest related? Go ahead and post it on the forums!

There are some wacky monsters in the world of Ook. Learn all about them here!