The Sea Dragons are one of the tribes in Ook.

Avast, ye landlubbers! In the Sea Dragons' territory, you'll find danger and treasure in equal measure. From the safe haven of Razor Bay to the perilous cliffs of Coconut Island, you'll discover enough loot to retire a wealthy monkey. Just don't double-cross the dreaded Captain Blacktail or you'll find yourself walking the plank!

They are found in the western region of Ook, in the Coconut Isles. They are pirates, seeking for treasures. Other tribes include the Chim Foo, the Ootu Mystics, the Ice Raiders, and the Mek-Tek tribes. The ambassador for the tribe is Hardtack. She can be found at Clock Tower Square.

After joining the Sea Dragons you will be granted with three gifts. One is the Dragon Flame Sword. The next is a parachute that will allow you to glide after jumping, which helps with getting to farther platforms. And finally you will get a Novice Pirate Hat.

Their sacred armor is the Boom Plate Armor.

They harness the element of Fire, despite being near the sea.

After the Monkey King's decimation, Dragontail, one of the Monkey King's toughest companions, set forth on an adventure to rebuilt part of Ook. What he found was a destroyed island in the middle of the sea. He rebuilt it by using what the Monkey King taught him. While there, he learned to harness the element of fire. He then decided to call the island the Sea Dragons Tribe. Soon, other monkeys sailed to this island to learn to be a pirate. soon, Dragontail died. Captain Blacktail took his place. The tribe was peaceful until Ka returned. His presence woke up many monsters on the island. 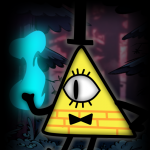 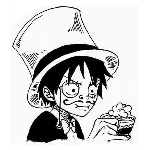 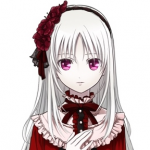